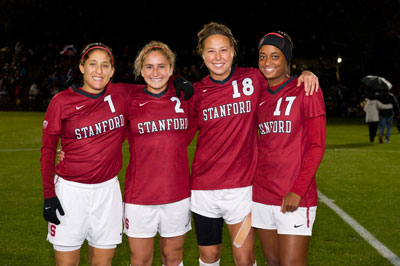 Counting down the days until the new season, it’s no mystery who is going to prove itself as the Team to Beat this year. Sure, the women’s team of West Virginia will probably go far, and so will the men’s team of Clemson. However, there’s only one team that pops into my mind, that I know for a fact, the men’s and women’s team have a fantastic chance of moving into first place in the rankings. You probably already guessed it from the title- but surprise- it’s Stanford.While I am in no ways biased towards Stanford, they must be doing something right with their coaches to have both their men and women’s team ranked second in the country. If you’ve been following my writing, you probably already read my earlier article 3 Players That Could Help Win Stanford a NCAA Title. If you haven’t read it yet, it’s pretty important, so at least skim over it for me. However, I’ve yet to argue why Stanford men’s team are going to amazing things this season, but it’s a fairly easy argument.

Now, with Andi Sullivan and Kyra Carusa for Stanford women, it’s no question that they have the power to move into the number 1 ranking spot. Thankfully, Andi Sullivan has returned to the team following an ACL tear, and played recently in their preseason game against UC Davis. However just because they have their star player back, doesn’t mean it’s going to be easy moving into number one. A hungry Southern Carolina team, with Savannah McCaskill leading the attack, will be looking to jump up the ranks. And of course, West Virginia will be looking to hold onto the first place spot. But, if Stanford plays their cards right, next season I could be writing an article about they’ll be looking to hold onto their number 1 ranking.

Since I’ve never written an article about the men’s team, I’ll just show you the Cliff Note version of their team. They’re already in second place, behind Clemson. However, they have quite an impressive roster going into the 2017 season. Foster Langsford, senior forward with 23 goals and 6 assists in 46 games started. Corey Baird, senior forward/midfielder with 10 goals and a whopping 23 assists in 59 games started. But, just like the women’s team, they’ll be facing some challenges as they attempt to move up the rankings. Clemson is looking strong for this season, and they’ll be more than determined to hold onto their number one spot. And of course, North Carolina will be eyeing up their chance to move up. But, just like the women’s team, if Stanford men play their cards right, I see no reason why they shouldn’t finish in first next season.

Again, I am in no way biased towards Stanford University. They’re just doing some pretty impressive things right now, and it’s my job to report the college teams that are doing well. That being said, I’ve already placed bets with my friends on Stanford finishing in first place. Hopefully, with the star power that both teams have, they will dominate the college soccer season. But, I don’t have the power to look into the future, so I guess we’ll just have to follow along this season to see if I’m right. 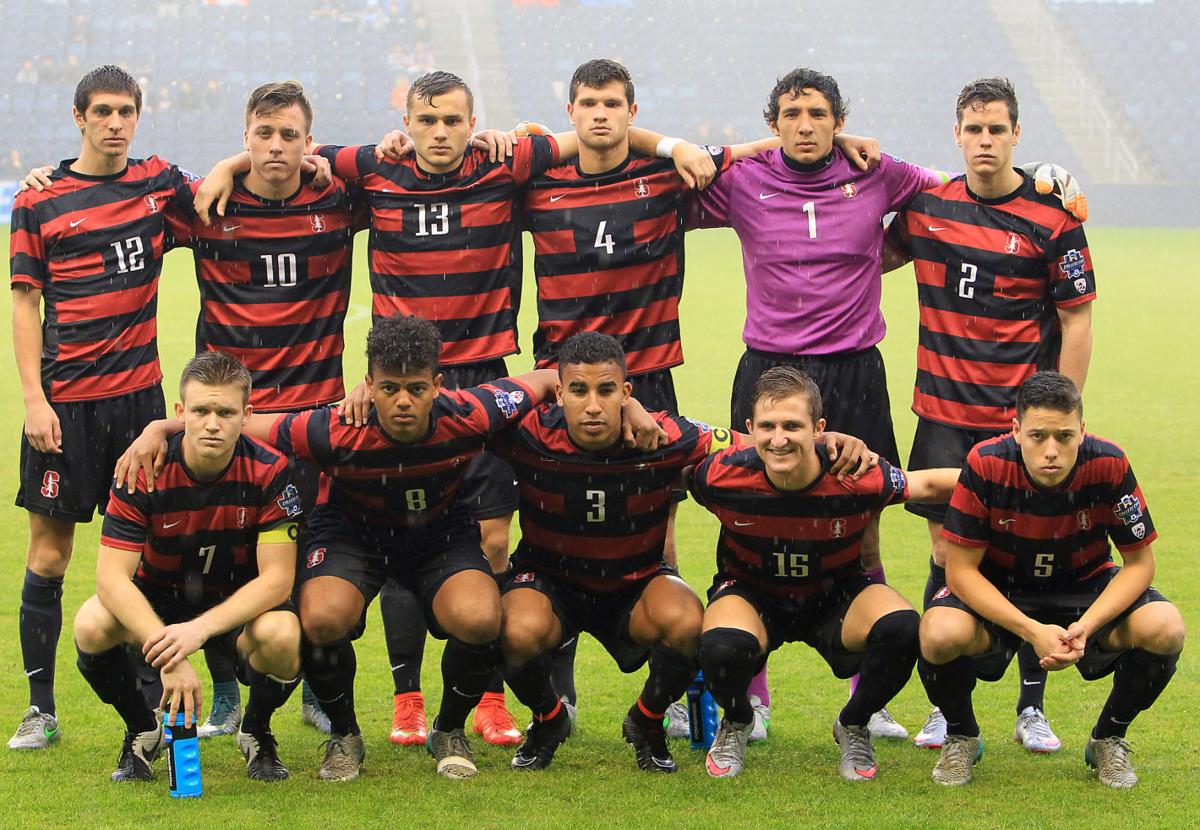