The USWNT recently played two friendlies against Chile in their last brush up before their World Cup Qualifying in October, and some familiar college players took the stage for the Stars and Stripes. Tierna Davidson started both games for the Yankees, and newcomer Hailie Mace earned her second cap for the United States during the first of two games.

Davidson had been phenomenal for both of the two friendlies, however she scored her first goal for her country in the first game against Chile. She scored in the 8th minutes with a header off of a corner kick to put the United States in action, of what would be a 3-0 win against their opponents. Mace later came into the first game, getting some good touches on the ball and having a great work rate off of it as well. These players were the only college students called up for the Stars and Stripes, but they played well enough that I wouldn’t be surprised to see more call up’s in the future.

Davidson also started in the second game- now becoming a regular for the United States backline- and looked strong throughout their performance of a 4-0 win. Davidson also recorded an assist for the night, with a great pass to Tobin Heath who promptly buried the chance. In the two games against Chile, the United States conceded 0 goals and only allowed the Chileans to fire off a handful of shots, with the help of Davidson in the backline.

With the United States Qualifying starting next month, they’ll definitely call on Davidson to help strengthen their back line, but I also wouldn’t be surprised if head coach Jill Ellis calls on some college forwards and midfielders to help give the United States an extra boost of speed, along with the talent that these younger stars can bring.

Tierna Davidson- defender. Scorer. Anchor. Game winner. What more could anyone want in a player? Although Davidson is only 19 years old, she’s proven herself talented enough to start with the U.S Women’s National Team- being one of the youngest starters on the field for the stars and stripes. Going into her junior year of college, Davidson has the She Believes Cup, the Tournament of Nations, and an NCAA Championship under her belt. So the question is, just how good is this young player?

Davidson has proven herself to be a solid center back for her college club- the Stanford Cardinals- helping them win an NCAA Championship last year. She played and started 25 games in the year- along with finding the back of the net 3 times and setting up her teammates 6 times. Stanford looked almost unstoppable last year, thanks to the help of Davidson securing multiple clean sheets. Stanford has come off strong again this year, winning their first game of the season 5-0, with Davidson getting on the score sheet. Stanford are the favorites to win the Championship again this year, and if they’re thinking about getting to the final again they’ll definitely need Davidson to perform like she did the previous year.

On the club side, Davidson has been phenomenal and groundbreaking. But on the National Team side? Even better. Being only 19 years old, head coach Jill Ellis has favored Davidson to start for the Yankees against some big name opponents- Brazil, England, Germany, France, etc. Davidson has been strong for the backline- playing all 270 minutes of the She Believes Cup, and playing most of the Tournament of Nations. During these two tournaments, the United States only conceded 5 goals through 6 games. Davidson had proven herself strong with her college team, but she’s also proven to be able to perform consistently on a National Team level. With the transition period that the USWNT finds themselves in, Davidson will be a key player in the defense for their next wave of newcomers.

The new college soccer season may have just started, but Davidson has already proven that she has the talent, the mindset, and the ambition to lead the Stanford Cardinals to another trophy for their cabinet.

I have had the privilege of playing for two distinctive D1 programs over the course of my 5 years playing college soccer. The wealth of information I have gained and the new profound knowledge I have acquired from these universities have been tremendous. Take a look at the new Vlog to see what my experience playing at the top tier of college soccer was like.

Over the course of my 20+ year career playing the beautiful game I have had the privilege of being trained and coached by some of the most brilliant soccer minds in the country. From IMG Academy, to the University of Memphis, Monmouth University and Lindsey Wilson College, I have acquired a profound amount of knowledge on my journey to the professional ranks. However, one aspect of the game I believe is the most underutilized in terms of self development is your weightlifting coach.

Along with the exceptional training your coach provides on the pitch, your college or high school weight lifting coach has the ability to boost your agility, speed and strength to levels not achievable on the field solely. This individual holds in his possession one of the many keys you can use to unlock the door to sheer athleticism. I put together a short montage of some of the best leg exercises I have learned from my weight lifting coaches over the years to make you more powerful on the pitch. Go check out Vlog 58 to see the 4 main leg exercises I utilize to surpass my competition!

Take a look into the life of a college soccer player as he shows you what being a student athlete is all about! From classes, to practice, workouts, to food, you will see the daily routines of a typical student athlete as he goes about his regular day. 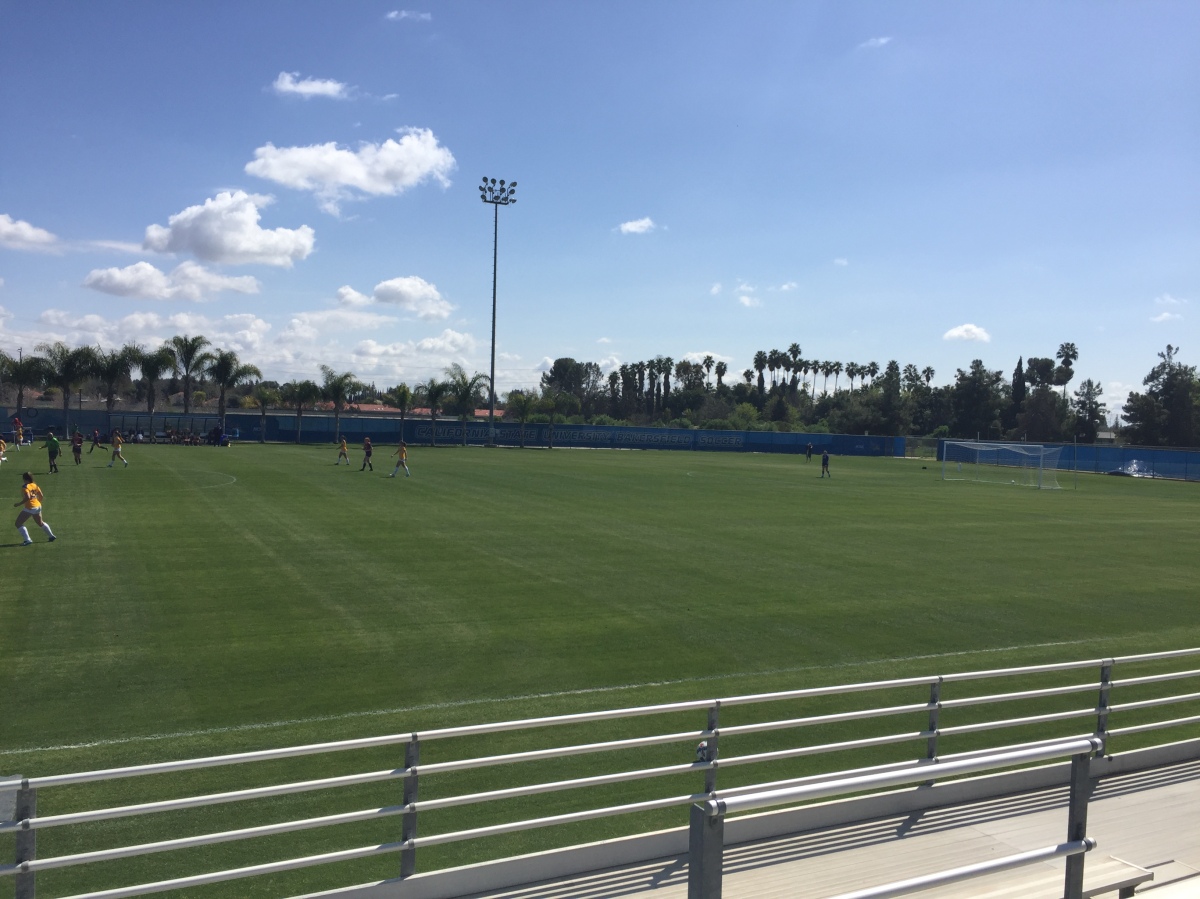 The culmination of your college career is ultimately making the MLS draft and signing your first professional contract. When all the blood, sweat, tears, years of doubt and despair is transformed into the realization that you have made it. You have arrived at your destination. You have achieved what others will spend their entire life dreaming about. You can forget about all the what ifs, second guessing yourself, and back up plans, as you’re a professional footballer now, and you have made it to the top.

You didn’t sign up for this sport because it was easy. You knew going into it that the road to becoming a professional footballer would require you to sacrifice your life. But you embraced the challenge without hesitation, fully knowing the monumental struggle which lay ahead of you.

Student athletes are stuck between two worlds. While the NCAA constantly affirms its commitment to its original roots, it is simultaneously brokering deals to make millions from TV networks. Too many college athletes put their heart and soul into their sport, and too few have the rewards to show for it. Watch the latest Vlog to see my top 5 reasons why college athletes should get paid! 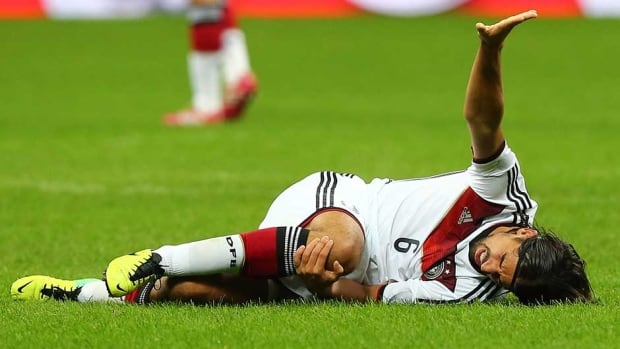 We’re out of action momentarily. In the meantime check out SoccerPro.com

The NCAA College Cup Championship is coming to a close, with the semifinals being played later this week, where Stanford will take on South Carolina and Duke will take on UCLA.  Since this tournament has been filled with exciting moments, jaw dropping goals, and heartbreaking upsets, I don’t see the semifinals and final being any different. Each team has shown why they could take home this trophy, so let’s look at how each team could potentially go back to their colleges as champions.