While the University of Southern California’s Women’s team seemed to struggle in the preseason- tieing with UC Irvine, and barely winning against Long Beach State- it seems that the Trojans have found their shape in the beginning of the 2017 season. While I was doubtful about this team, they’ve appeared to have proven me wrong going 5-1 in their first six games, playing three away and three at home. So far in the season, the Trojans have recorded wins against UC Davis, Missouri, Santa Clara, Iowa State and Loyola Marymount- outscoring these teams 9-3.

The most exciting game that the Trojans have played belongs to the battle that took place at Loyola Marymount, where Southern California came back from behind, scoring two goals in the last five minutes of regulation to steal points on the road. The Trojans dominated possession and shots during the entire match, but couldn’t seem to find the back of net. That is until Leah Pruitt broke the drought for her team in the 86th minute. While Pruitt’s goal was crucial for her team, the real woman of the match revealed herself, coming onto the field in the 85th min and scoring the winning goal in the 88th. Making herself known, Erika Okuma fired a rocket of a shot from 35 yards out, finding the upper 90 and winning the game for the Trojans. I didn’t think that Southern California would be one of the biggest teams to watch, but after the last ten minutes of that game, I can’t think of a reason to not be intrigued with where this team is going.

The only loss that they’ve recorded this season, so far, belongs to an away game against Kansas. Still, the Trojans never gave up, and managed to score a late goal to end the game with a 2-1 scoreline. While Southern California recorded twice as many shots as their opposition, they struggled with getting shots on target and finding the back of the net. This seems to be the common theme around the Trojans- having an incredible high amount of shots, but low amount of goals. If they could net only one fourth of the shots they’re firing, they could easily be demolishing opponents.

While they’ve outscored their opponents 9-3, their backline and goalie have played a massive role in keeping their 5-1 record. Redshirt Freshman Kaylie Collins has been a key for Southern California for this run of play. Making a handful of saves almost every game, Collins has been the anchor for the Trojans backline. Julie Bingham alongside Jessica Haidet have also been outstanding in the back, each doing their part to try and keep a clean sheet.

Overall, it’s a good mix between the hard working forwards and the exceptional back-line and goalie that has led to this great run from the Trojans. Their next game is at San Diego, on September 17, and I’ll be expecting some big goals from the game- especially from Erika Okuma. If the forwards can somehow figure out how to find the back of the net more, there’s no stopping this hungry team. 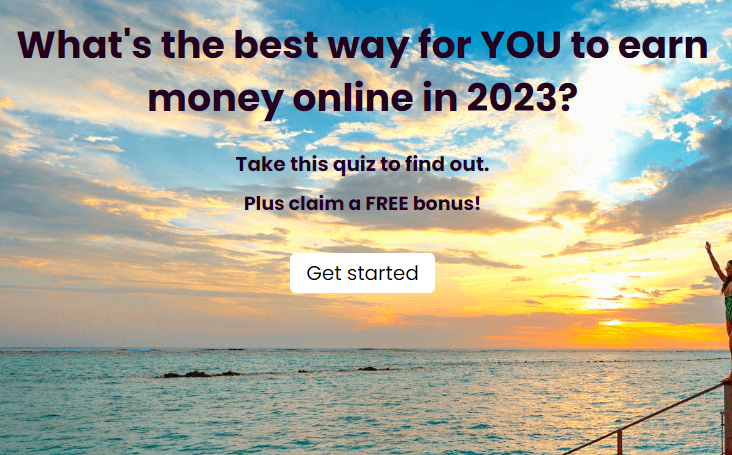